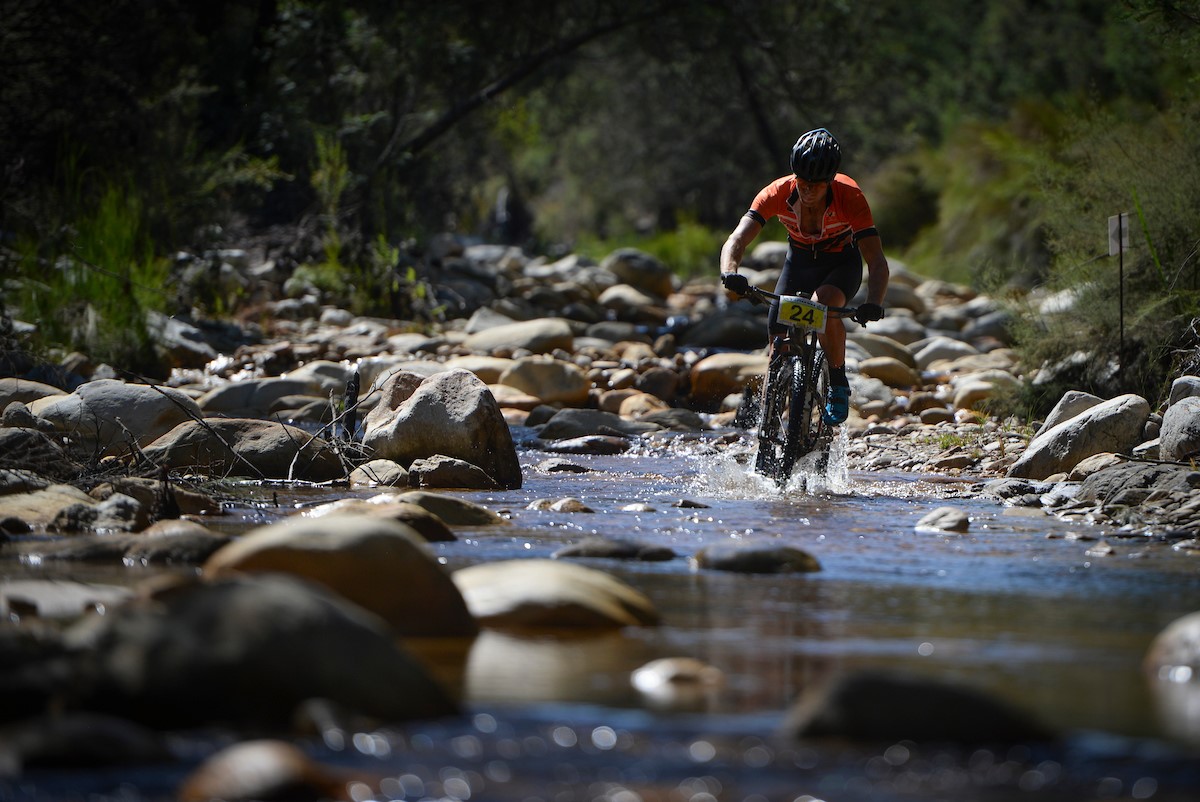 South Africa’s premier one-day mountain bike race, the Fairview Attakwas Extreme, has been given a boost for 2017 after being granted International Cycling Union (UCI) status.

The 121km point-to-point race from the Karoo town of Oudtshoorn to the coastal settlement at Groot Brak Rivier, celebrates its 11th edition on 21 January 2017 by offering more prize money, increased media coverage and a strong international field.

Top international and leading South African marathon racers will also be enticed by the UCI rankings points on offer at the prestigious event, which has a reputation for being one of the toughest marathons in mountain bike racing.

The race takes competitors through the Attakwas Reserve, an unforgiving wilderness area with steep gradients and rough terrain. There are over 3000 metres of accumulated vertical ascent and riders have 11 hours to complete the distance, with the top men clocking just under five hours and the leading women around 5:45.

“Attakwas is a truly South African endurance sports event. We have positioned it in the same league as the Comrades Marathon is for running. It’s a big deal to just finish it for many of the participants, but it’s also a high quality challenge for the top racers,” said Henco Rademeyer of Dryland Event Management, the company that organises the Attakwas Extreme.

“The timing of the race makes it the first marathon of the year and with a high number of international professionals training in South Africa then, it will be an even more attractive race for them to enter. As it is, we have had some of the best marathon racers in the world competing at – and winning – Attakwas in the past,” added Rademeyer.

One of the additions to the race will be live online video coverage of the finish.
“We’ll have a makeshift studio at the finish and will flight a summary of the race before crossing live to the action from about half an hour from the end of the men’s race. This will really bring the excitement and colour of the race to many people around the world and elevate the race’s profile in line with its new UCI status,” said Mark le Roux of Bigshot Media.

“Attakwas has grown over the years and is well known as one of the hardest races in South Africa, so it’s good to hear that the professional riders get more honoured. Also, the UCI status might attract more professional riders to compete for points, which will make the racing even more exciting,” said Karl Platt, five-time Cape Epic winner and the 2016 Attakwas champion.

“Attakwas is undoubtedly a worthy race for UCI grading. It gives us professional riders the opportunity to gain UCI rankings points on our home soil and improves the professionalism of the sport,” said Team Ascendis Health’s Robyn de Groot, the 2016 winner.

“As professional athletes, it’s always appreciated when race organisers invest more in prize money and media coverage, so thanks to Dryland for addressing this. I have no doubt the racing in 2017 will be world class,” added De Groot.

The maximum number of entries for the 2017 Attakwas Extreme has been reached. Those wanting an entry can register on the waiting list and will be notified should a place become available. There’s a 56km Mini Atta for those unsure if they’re ready for the main event.

For more information on the Fairview Attakwas Extreme, visit www.atta.co.za 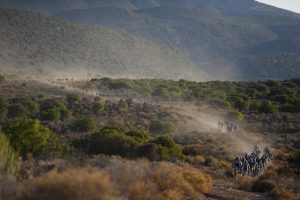 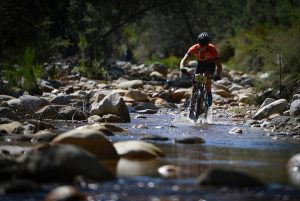 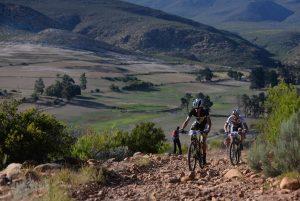 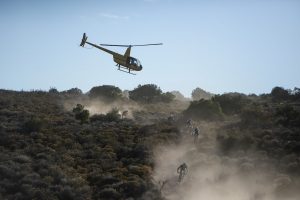 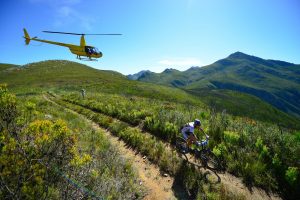 Riders face the rugged test of the Attakwas Extreme. Photo: www.zcmc.co.za It takes a special…