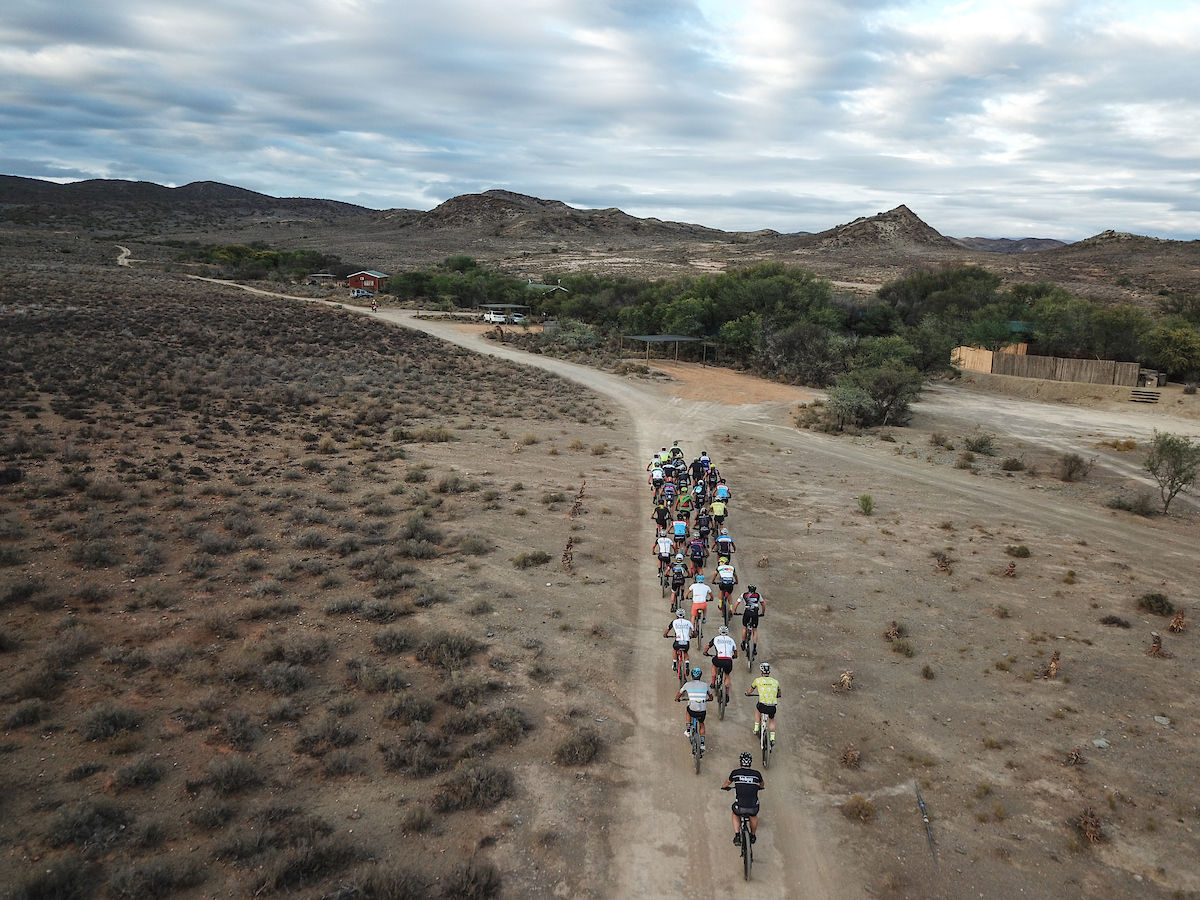 Over 1000 riders will line up for South Africa’s toughest one-day mountain bike race on Saturday. The 2019 Momentum Health Attakwas Extreme presented by Biogen will once again present a demanding 121km route that will test every participant’s mental and physical ability to endure.

Standing out in the crowd of riders that have signed up to “survive Attakwas” this year is Patrick Liwonde, a man who has possibly worked harder to get to the start line than he will to get to the finish line.

Liwonde lives in a township in Friemersheim, very close to a section of the event’s route. He makes his humble income as a gardener and by selling wood on the side of the road. With a bicycle as his only means of transport, Liwonde has by default become a strong cyclist over the years.

Without fail, at the start of each season he watches in awe as the country’s top racing talent storms past his home for the Momentum Health Attakwas Extreme presented by Biogen.

“I’ve witnessed a piece of this race for a long time, and it has always been my dream to someday enter it,” said Liwonde. 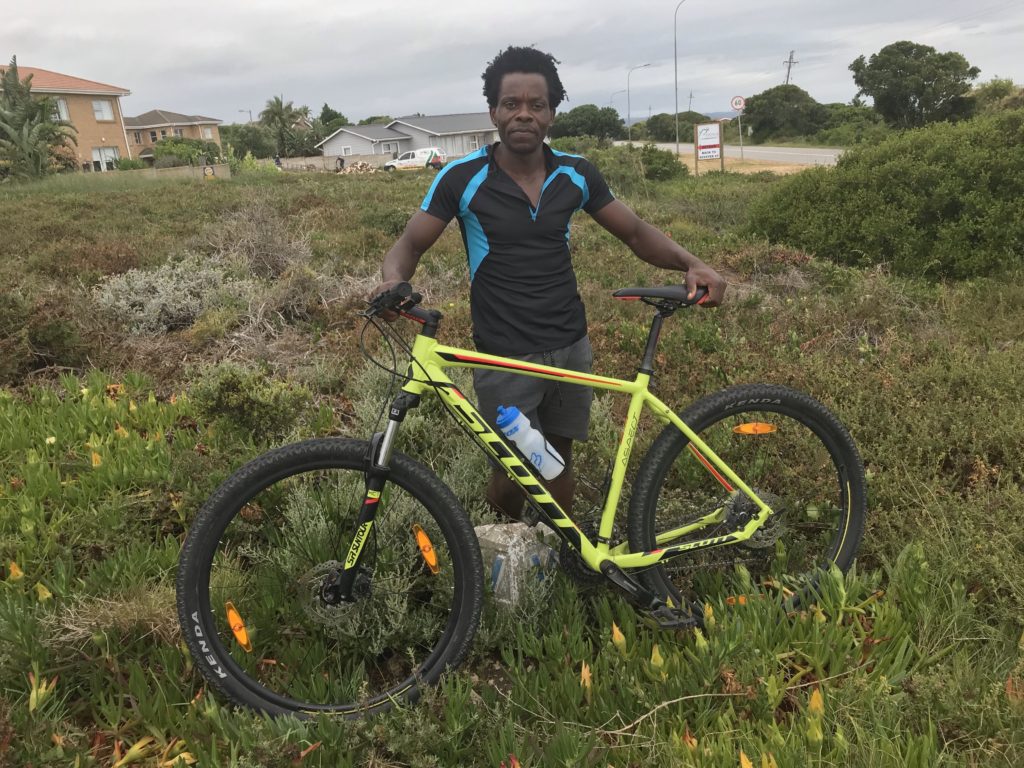 Patrick Liwonde and the bicycle he had saved up for. Photo provided.

His dream to race the event seemed unattainable at times, until a sudden streak of luck arrived right at his doorstep. John Cable, who by chance had ridden the Attakwas Extreme before, stopped to buy wood from Liwonde two years.

Describing Liwonde as a truly “remarkable man”, Cable made an effort to support Liwonde’s business whenever he travelled past that area. Having built a relationship with Liwonde, he explained:

“In December Patrick told me that’d he’d bought himself a better bicycle after saving up for six months and had entered a local race. I later discovered that he’d kept up with the leading group for most of the race until he got a puncture on the final climb! I realised that he really had a talent in this sport.”

While entries for the Attakwas Extreme had closed at this point, Cable took a chance by contacting Momentum Health and Dryland Event Management to see if there was any chance that Liwonde could race the event.

“This is what we call a momentum shift moment and in Liwonde’s case, it really is such a positive shift. We are delighted to give him a complementary entry and have him in the field of participants.  We wish him a wonderful day out riding,” said Carel Bosman, Momentum Head of Sponsorships.

Liwonde is beyond excited to realise his dream of experiencing the iconic event, and commented:

“I’ve waited for this opportunity for a long time, and now I finally have the chance to show people how well I can ride!”

For information about the top riders set to shake to 2019 Attakwas Extreme stage: https://www.atta.co.za/battle-looming-at-the-hell-of-the-south/

Defending Champions Face Stern Test at 2022 Hell of the South

The Momentum Medical Scheme Attakwas Extreme, presented by Biogen, is set to take place on…